The Borneo Elephant Sanctuary (BES) is located on 61 acres of land, and will be the first facility of its kind in Borneo dedicated to the care and rehabilitation of injured, displaced and orphaned Bornean Elephants. Despite the fact that the Sabah government has committed to protecting 30% of its natural forest by 2025, many of the vital migration routes have been currently interrupted for the elephants and other migratory species due to agriculture and human land use expanding daily.  This often leads to human / elephant conflict which is why these elephants are in need of the positive human intervention and care that they will receive at BES.

Alongside partnered NGO Borneo Conservation Trust (BCT), who works directly under the Sabah Wildlife Department (SWD), Borneo Conservation Trust Japan (BCTJ), and the Malaysian Palm Oil Council (MPOC), we are expanding the Borneo Elephant Sanctuary which will house orphaned, displaced or injured elephants, providing a safe haven for their rehabilitation.  These elephants will be cared for 24 hours a day by an on-site team.

The current facility can only house 4 elephants, however many more will soon be taken in when the expansion efforts are complete. It is necessary to re-house some of the 16 elephants at Lok Kawi Wildlife Park and the 6 orphaned babies at Sepilok Orangutan Facility. 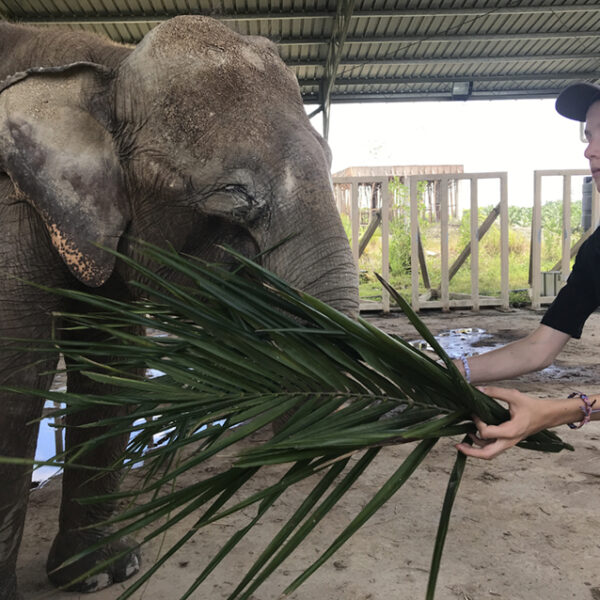 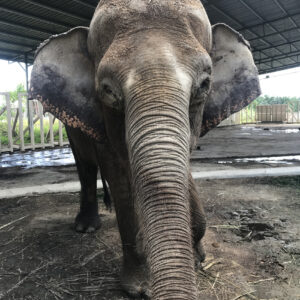 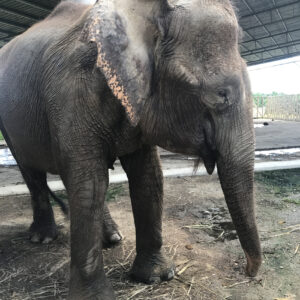 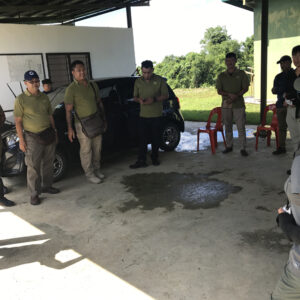 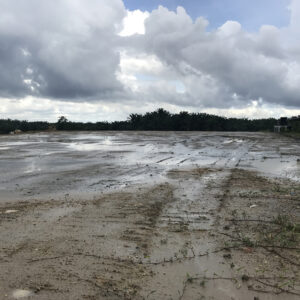 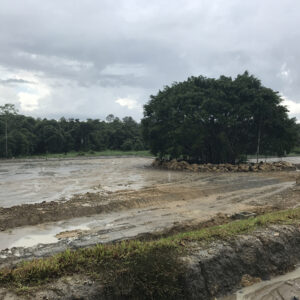 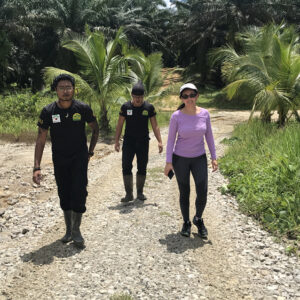 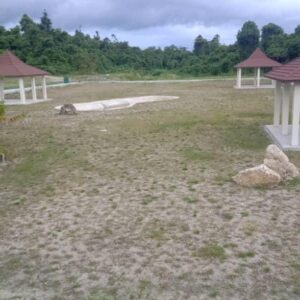