Borneo is the 3rd largest Island in the world and is located in South East Asia situated between Thailand and the Philippines. It is divided into 3 countries: Malaysia, Brunei and Indonesia.

The Bornean rainforests are estimated to be around 140 million years old, more than twice the age of the Amazon rainforest.  This eco-rich habitat is considered to be the most biologically diverse place on earth, with rainforests so dense that to this date scientists continue to discover new species every year.

These lush rainforests are the richest land habitats for biodiversity, harboring:

Unfortunately, the rainforests have been disappearing rapidly due to globalization and deforestation, leaving many animals homeless, injured, starving and vulnerable to opportunistic hunters.

The Palm Oil Industry is an Environmental Disaster for Borneo

Consumer demand is causing extensive Oil Palm Plantations to degrade the land, which is home for the pygmy elephants and other wildlife. This causes fragmentation, disrupting migration routes and herd accessibility from each other and vital food supplies. 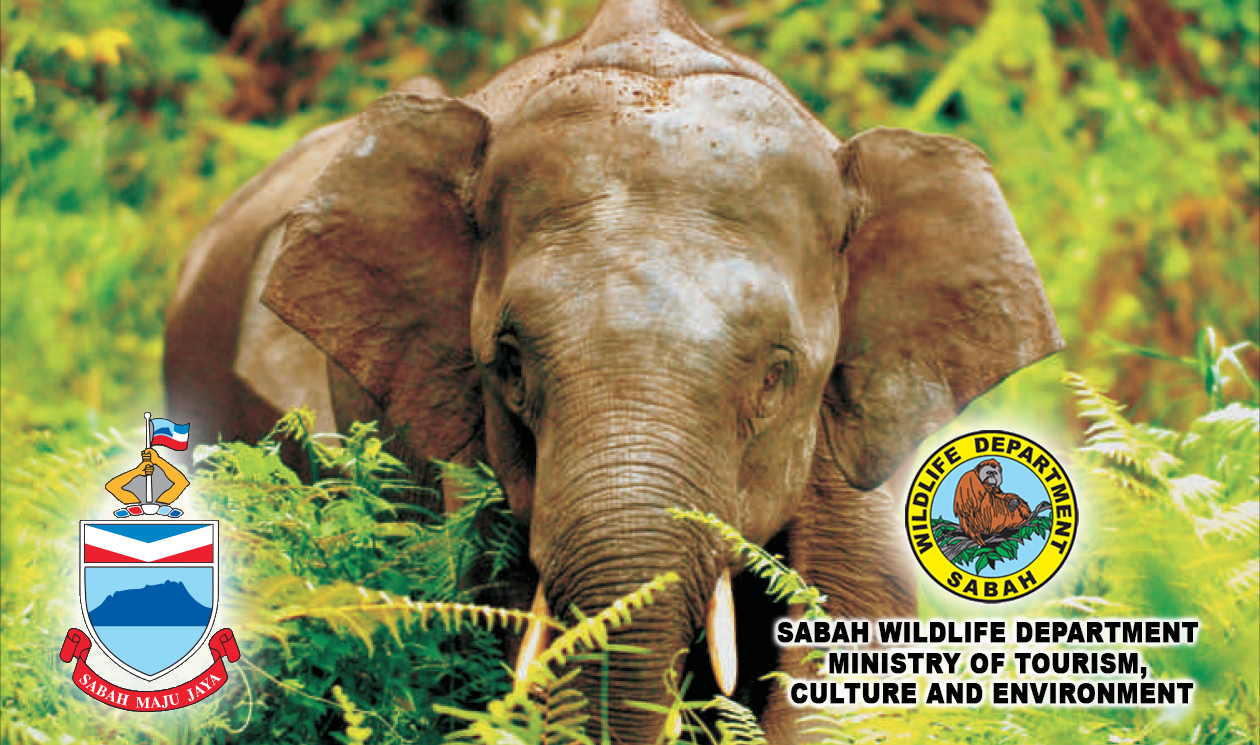 Bornean Elephants are the smallest elephants in the world found only on the Island of Borneo. At birth, the Bornean Elephant weighs approximately 50 kilos (110 pounds) and has larger ears, longer tails straighter tusks, shorter trunks and much smaller bodies than other elephants. They are more gentle than other elephant species; rather than charging their attackers, they simply turn their backs on them.

Elephants are among the most intelligent mammals on Earth. Just like humans, they are social animals and must live in herds or they will experience depression and other psychological problems.

Extinction is a serious probability for the Bornean “Pygmy” Elephant. The ever-increasing global demand for palm oil is the number one cause of habitat destruction on the Island of Borneo. Due to the expansion of oil palm plantations and the destruction of rainforests, many of the elephant’s migration routes have been disrupted and now the elephants often venture into plantations as well as populated areas searching for food.

We Must Act Now

Borneo Wildlife Preservation relies on the generosity of the international community to ensure the survival of the smallest elephants in the world who are at the biggest risk of extinction, with now less than 1,200 in existence.

Positive human intervention is needed now. With the help of our supporters, we are confident we can turn this into a better situation.